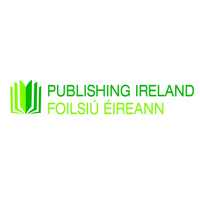 Publishing Ireland was founded in 1970 as CLÉ – Irish Book Publishers’ Association  in response to the need felt by publishers to share expertise and resources in order to benefit from opportunities and solve problems which were of common concern to all.

Membership of Publishing Ireland has grown significantly and comprises most of the major publishing houses in Ireland with a mixture of trade, general and academic publishers as members.

Publishing Ireland is a cross-border organisation, with a Board drawn from the member companies’ staff and various committees and working groups. Publishing Ireland is run on the principles of inclusion and accountability, responding to and anticipating members’ needs. 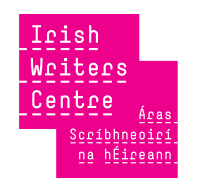 Founded in 1991, the Irish Writers Centre is the national resource centre for Irish literature.

Their mission is to support and promote writers at all stages of their development.

The IWC offers a diverse programme of writing courses and workshops led by established writers across a range of genres including memoir, poetry, playwriting, short-stories and the novel.

The Centre runs seminars, lectures and readings related to the art of writing and also hosts a monthly Takin’ the Mic, where members of the public are encouraged to share their creative endeavours.

They welcome writers, readers and international visitors keen to develop their career as a writer. 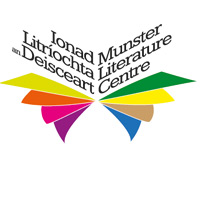 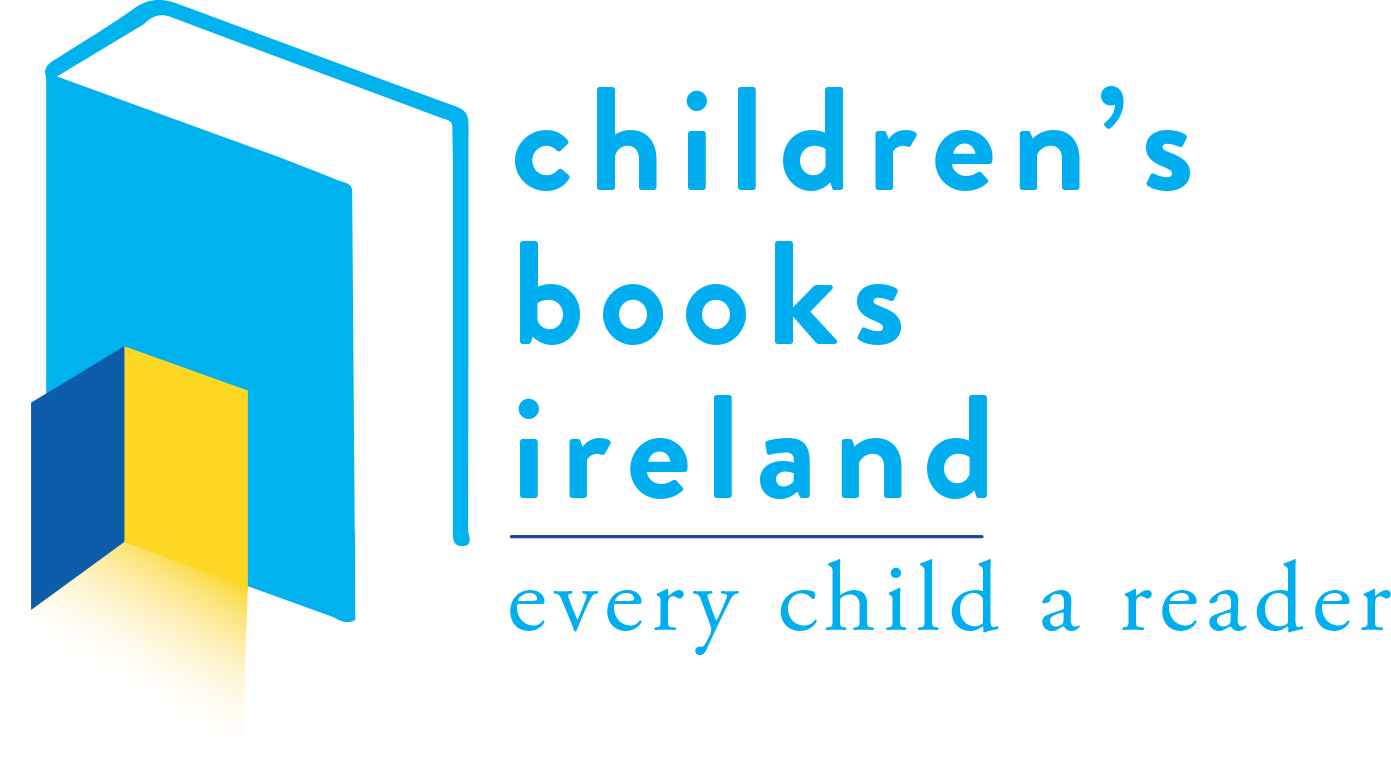 CBI is the national children’s books organisation of Ireland. Through our many activities and events we aim to engage young people with books, foster a greater understanding of the importance of books for young people and act as a core resource for those with an interest in books for children in Ireland.

CBI’s primary source of funding is The Arts Council, which has always recognised the importance of our remit for children in Ireland. CBI first received Arts Council funding, both revenue and capital, in 1997. Revenue funding has been received annually since, enabling continued growth and development. Additional funding is actively sought from a variety of sources, which currently include membership, subscriptions, Arts Council of Northern Ireland, Dublin UNESCO City of Literature, Culture Ireland, Foras na Gaeilge and commercial sponsors. 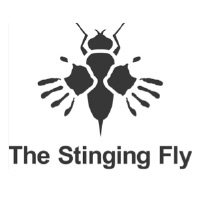 The Stinging Fly is a literary magazine, a book publisher, an education provider, and an online platform. We are independent and not for profit. Our mission is to seek out, nurture, publish and promote the very best new writers and new writing. 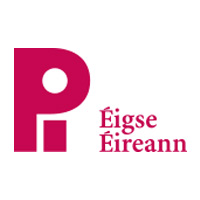 Poetry Ireland connects people and poetry. They are committed to achieving excellence in the reading, writing and performance of poetry throughout the island of Ireland.

Poetry Ireland receives support from The Arts Council / An Chomhairle Ealaíon and The Arts Council of Northern Ireland and we enjoy rewarding partnerships with arts centres, festivals, schools, colleges and bookshops at home and abroad.

Their commitment to creating performance and publication opportunities for poets at all stages of their careers helps ensure that the best work is made available to the widest possible audience, securing a future for Irish poetry that is as celebrated as its past.