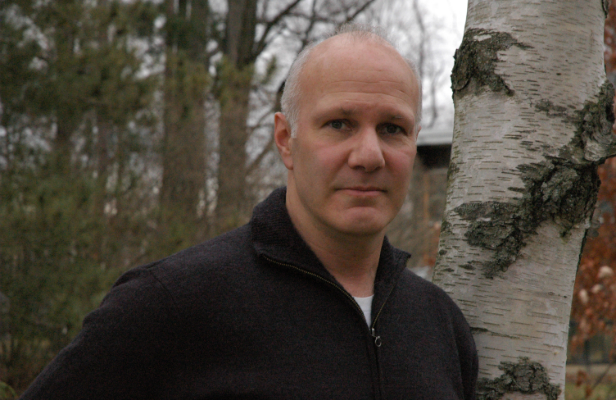 “Cole’s poems explore the intersection of the domestic and the ecstatic, with language that both chafes against and sings toward its source in the body.” Poetryfoundation.org

Poetry Ireland and the School of English, Trinity College Dublin present a reading with Henri Cole, on a rare visit to Ireland.

Born in Fukuoka, Japan, and raised in Virginia, Henri grew up in a household where French, Armenian, and English were spoken. He has published nine collections of poetry, including Middle Earth, which was a finalist for the Pulitzer Prize in Poetry. He has received many awards for his work, including the Jackson Prize, the Kingsley Tufts Award, the Rome Prize, the Berlin Prize, the Lenore Marshall Award, and the Award of Merit Medal in Poetry from the Academy of Arts and Letters. His most recent collection is Nothing to Declare, published by Farrar, Straus and Giroux. He teaches at Claremont McKenna College.

“In Cole’s hands [simile] becomes a dazzling figure for the self that is not identical to itself, the always self-estranged subject, the self amazed by its origins, the distances it has traveled, the desires it has fed, the death it always faces.”
Maureen N. McLane, New York Times