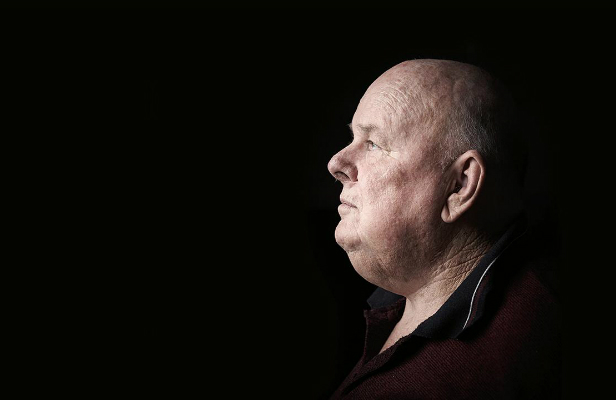 We are very sorry to announce that due to ill health, Les Murray has been forced to cancel his reading at the National Library of Ireland on Thursday 8 October.  Please accept our apologies for any disappointment that this may cause. Les Murray, who was due to come to Ireland during a visit to Europe, has also had to cancel this evening’s reading at the Southbank Centre in London. We are in the process of issuing refunds for everyone who has booked online.

Blake Morrison, writing in the Independent on Sunday, called Murray: ‘one of the finest poets writing in English today, one of the super league which includes Seamus Heaney, Derek Walcott and Joseph Brodsky’, and C. K. Stead said of his poetry in the London Review of Books: ‘It is wonderfully disciplined writing, offering what poetry and nothing else can offer, an art that arrests one’s otherwise ever frustrated sense of the richness of the life that lives only for the moment’.

Born in 1938, Les Murray grew up on a dairy farm at Bunyah on the north coast of New South Wales, where he still lives. He studied at Sydney University and later worked as a translator at the Australian National University and as an officer in the Prime Minister’s Department. His real vocation was poetry, however, and from 1971 he has made literature his full-time career. He was the first Australian poet to achieve international acclaim without expatriation.

Les Murray’s career spans over 40 years and his work has been translated into 10 languages. He has published nearly 30 volumes of poetry as well as two verse novels and collections of his prose writings.Carcanet publish his Collected Poems and his New Selected Poems (2012), as well as his individual collections, including Subhuman Redneck Poems (1966, awarded the T.S.Eliot Prize) and The Biplane Houses (2006), and his essays and prose writings in The Paperbark Tree (1992). His verse novel Fredy Neptune appeared in 1998 and in 2004 won the Mondello Prize in Italy and a major German award at the Leipzig Book Fair. He also edited The Quadrant Book of Poetry 2001-2010.

To book your place click on the following link http://bit.ly/1Vrle3P