Paul Howard and Paul Murray in Conversation with Claire Kilroy 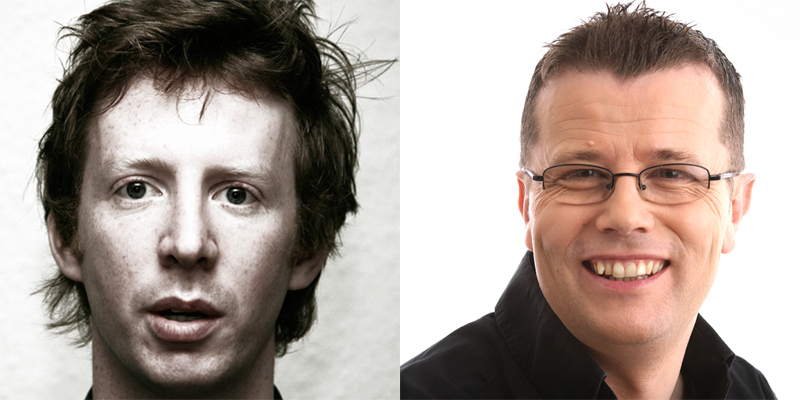 THIS EVENT IS NOW POSTPONED UNTIL SPRING 2016

Dues to unforeseen circumstances this event will now happen in Spring 2016. Apologies for any inconvenience caused.

Paul Howard (aka Ross O’Carroll Kelly) and Paul Murray will also discuss their work prompted along by the wonderful novelist Claire Kilroy. 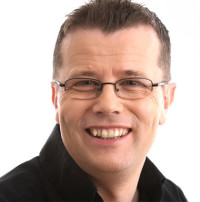 Paul Howard is best known for the cult character we love to hate – Ross O’Carroll-Kelly. The D4 rugby jock is the protagonist of 17 books and a weekly column in the Irish Times. Prior to Ross, Paul worked for 16 years as a journalist, first in news and later as one of Ireland’s most respected sportswriters, covering two Olympics, a World Cup and numerous major sporting events. His many plays have had sell out runs at the Olympia Theatre.

His latest book is Seedless in Seattle. 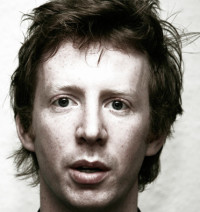 Claire Kilroy was born in Dublin and studied English in Trinity College. Her début novel, All Summer, won the Rooney Prize for Irish Literature. Kilroy’s second novel, Tenderwire, was shortlisted for the 2007 Hughes & Hughes Irish Novel Award and the Kerry Group Irish Fiction Award. Her most recent novels, All Names Have Been Changed from 2009 and The Devil I Know from 2012, have been published to critical acclaim. 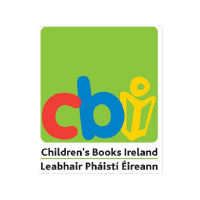